The statement stated that the physical annual steel production capacity of the two companies after the merger will be 1.9 million tons, which will become the only Indian company among the world’s top ten stainless steel producers.

The boards of Jindal Stainless Limited (JSL) and Jindal Stainless (Hisar) Limited (JSHL) have accepted the recommendations of their respective board committees and approved the merger of JSHL into JSL. According to the approved share conversion ratio, 195 JSL shares will be issued for every 100 JSHL shares. Mr. Abhyuday Jindal, Managing Director of JSL and JSHL said: “I believe that the proposed merger of JSHL into JSL will increase the value of the shareholders of the two companies. The merger will help leverage the complementary advantages of each company. Infrastructure, process and operational synergies. The seamless integration and enhanced balance sheet will increase financial flexibility. The merger of JSL and JSHL will also simplify the capital structure and expand the combined business turnover to Rs 200 crore. The combined company has a melting capacity of 1.9 MTPA , Will become the only Indian company among the world’s top ten stainless steel companies. This transition will also strengthen the government’s “Atmanirbhar Bharat” mission.” 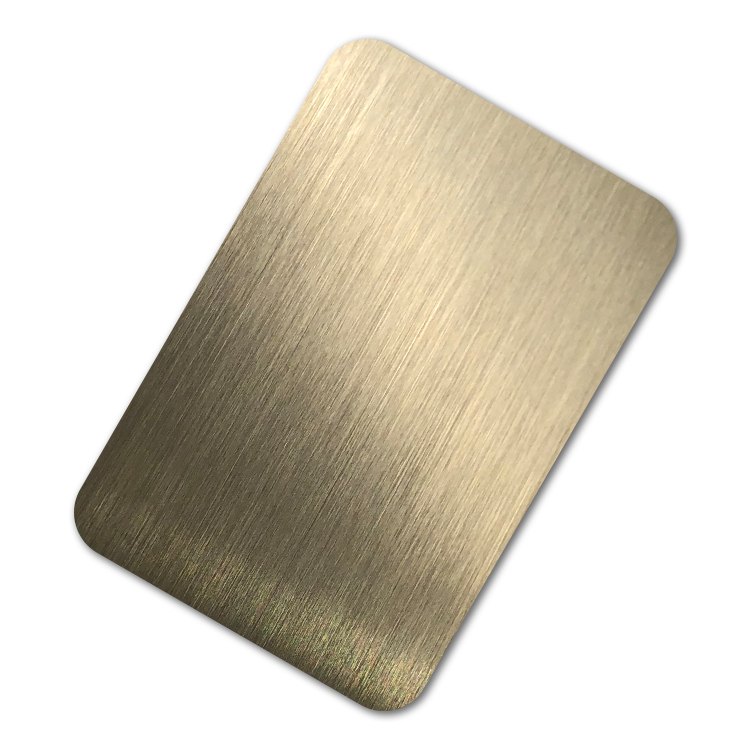 The merger of JSHL into JSL will create a large stainless steel entity that will rank among the top ten stainless steel companies in the world and the largest stainless steel company in India. The merger will not only enhance the company’s product portfolio and better serve customers with 360-degree coverage, it will also provide customers with seamless, single-window, pan-Indian and global network access, and will further promote a “just in time” approach. The business combination will reorganize the combined entity into an integrated, modern, “state-of-the-art” manufacturing plant, thereby bringing together diverse technologies, talents, and research and development. The merger will bring JSL close to ports and raw materials, as well as a world-class finishing line, thereby achieving enhanced operational synergy. And JSHL’s strategic location near major domestic consumer centers. In addition, the combined entity will use Jajpur’s existing infrastructure for cost-effective Brownfield expansion, thereby providing growth reinvestment opportunities.

After the merger, JSL will become a single listed entity on the stock exchange, with the promoters holding approximately 57% of the shares, while the remaining 43% will be held by the public. According to the proposed structure, the travel business of JSL Lifestyle Limited, a domestic subsidiary of JSHL, will be merged into JSL. The non-motorized business will be divided into a new independent entity called Jindal Lifestyle Limited. After the reorganization, Jindal Stainless Steelway Limited (JSSL) and Jindal Lifestyle Limited will operate as Indian subsidiaries, while JSL’s overseas operating subsidiaries in Spain and Indonesia will continue to operate as business units of the combined JSL. With the appointment date of April 1, 2020, the merger process is expected to be completed in the second half of fiscal year 22. The merger requires the approval of statutory bodies, shareholders, creditors and NCLT.

Jindal Stainless Limited is India’s largest stainless steel manufacturer with a production capacity of 1.1 MTPA. The state-of-the-art equipment of Jindal Stainless Steel Co., Ltd. is located in Orissa, eastern India. The plant includes a ferroalloy facility with world-class technology and equipment. The manufacturing plant equipped with mandatory power generation facilities can eventually be expanded to 3.2 MTPA for stainless steel production.

Jindal Stainless (Hisar) Limited (JSHL) is a comprehensive stainless steel manufacturer with facilities ranging from melting, casting, hot rolling to cold rolling and other value-added services. The melt capacity of JSHL is 0.8 MTPA. It is also the world’s largest producer of stainless steel belts for razors and the largest producer of coin billets in India, meeting the needs of Indian and international mints. JSHL’s Special Products Department (SPD) meets the requirements of high-end precision and special stainless steels from well-known Indian and international customers.